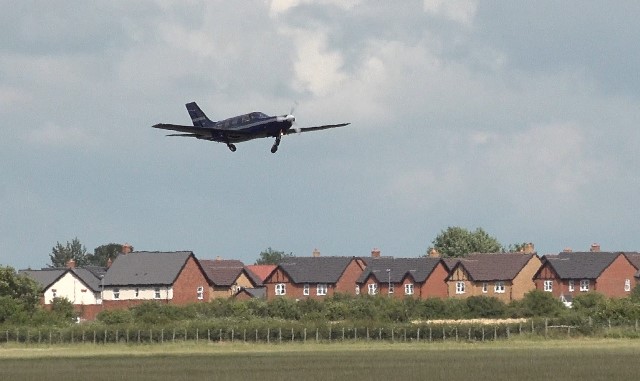 ZeroAvia, developers of zero-emission powertrain solutions and HyFlyer project lead, conducted the first ever electric-powered flight on Monday [22 June 2020] of a commercial-scale aircraft carried out in the UK. The test flight is a significant project milestone, supporting the UK’s net zero and green aviation ambitions, and for ZeroAvia on the journey to demonstrating long-distance zero emission flights in large aircraft.

The company successfully completed the first flight of the new version of its powertrain from its base at Cranfield Airport in Bedfordshire.

ZeroAvia is focused on developing a hydrogen fuel cell powertrain. Hydrogen-electric offers the same zero-emission potential of battery-electric, but has a much more promising energy-to-weight ratio, making it viable for commercial operations at a much larger scale and in a shorter time frame. Additionally, hydrogen-electric powertrain is projected to have lower operating costs due to the high cost of battery cycling in typical high-utilization regional aircraft. The longer-distance hydrogen-electric test flights are planned for later this summer.

Beyond HyFlyer, ZeroAvia plans commercially relevant, certified 10-20 seat configurations ready to go within three years, and 50-100 seat configurations in flight by the end of the decade. The company projects that aircraft over 200 seats with a range in excess of 3,000 nautical miles is achievable by 2040 without requiring any fundamental scientific breakthroughs.

In spite of the challenges presented by the lockdown, and thanks to the support by the Airport’s Operations team, Cranfield University, and Cranfield Aerospace, the HyFlyer project has made big strides in progressing the programme with minimal delays. A mobile hydrogen refuelling unit has recently been commissioned, and ZeroAvia has completed a full set of ground-based full-power flight simulations for its long-distance hydrogen flights. 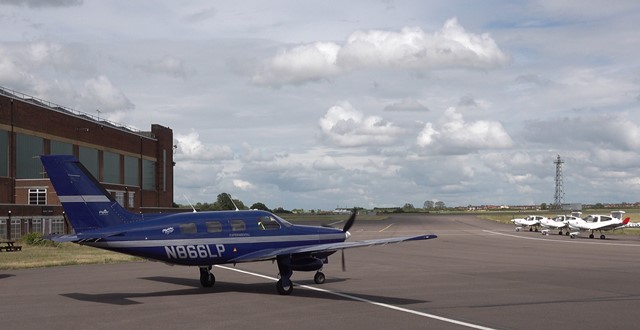 “Today’s flight is the latest in a series of milestones that moves the possibility of zero emission flight closer to reality. We all want the aviation industry to come back after the pandemic on a firm footing to be able to move to a net zero future, with a green recovery. That will not be possible without realistic, commercial options for zero emission flight, something we will bring to market as early as 2023.”

“The ATI is delighted to see the first flight of ZeroAvia’s battery-electric aircraft at Cranfield. This exciting ATI funded project is the next step in an effort to develop a commercial zero emissions hydrogen fuel cell powered commercial aircraft in the UK.”

The HyFlyer project will culminate in a UK-based 250-300 nautical mile (NM) flight from the Orkney Islands in Scotland. This project is a key step on ZeroAvia’s journey towards supplying to commercial operators and aircraft manufacturers in 2023, initially targeting up to 500-mile regional flights in 10 to 20-seat fixed-wing aircraft. ZeroAvia’s solution aims to deliver the same performance as a conventional aircraft engine, but with zero carbon emissions and at around half of the operating costs.

Led by Zeroavia, the HyFlyer project consortium includes some of the most innovative technology, advanced manufacturing, energy and aviation companies in the UK. The European Marine Energy Centre (EMEC) is supporting the development of the infrastructure needed to fuel the aircraft with green hydrogen, at Cranfield and on Orkney. Market leading fuel cell engineering company Intelligent Energy is optimising its proprietary high-power evaporatively cooled fuel cell technology for aviation use cases. 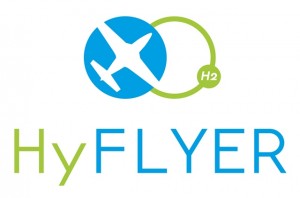