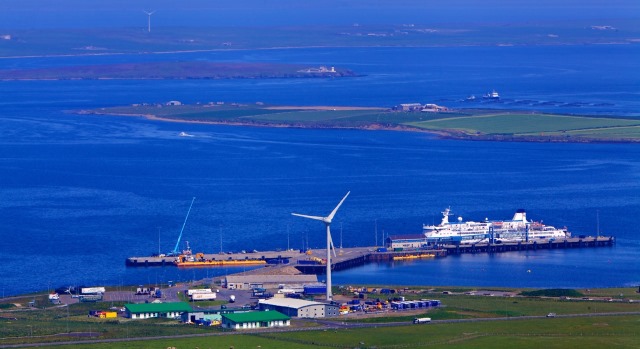 We’re delighted to see Scotrenewables’ SR2000 – the world’s biggest and most powerful tidal turbine – arrive in Orkney. This marks the culmination of many, many, months of hard work and determination from the Scotrenewables’ team in Belfast where the device was built. The 550-tonne device left Belfast Harbour on Friday and was towed up the West Coast of Scotland by Scotmarine’s Orcadia II over the weekend.

The 64-metre long device has now arrived in Kirkwall where it will undergo final checks before installation at EMEC’s Fall of Warness grid-connected test site later in the year.

Having already had the company’s earlier prototype – the SR250 – testing at EMEC since 2011, we’re very excited to see their next generation device take its place for the next stage in demonstrating the technology’s potential. 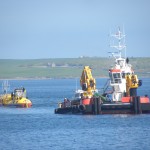 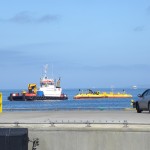 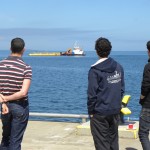 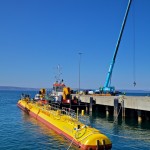