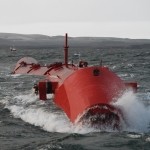 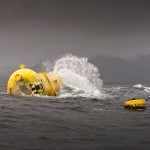 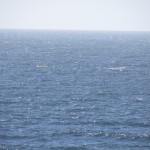 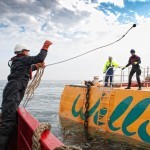 As we celebrate our 10th birthday here at EMEC there is another important anniversary worth noting. That is the anniversary of the first electricity to be fed into the grid at the EMEC wave test site; a momentous occasion that also marked the first generation into an onshore grid network from an offshore wave energy converter at any site in the world.

Nine years on, and two second generation P2 devices are currently being put through their paces in Orkney, with one of them out testing at the wave test site today as part of an incremental step-up test programme run by technology owners, ScottishPower Renewables.

With that and three other wave energy technologies being tested on site today, the EMEC wave test site at Billia Croo is busier than ever:

It really is heartening to witness the array of wave energy devices testing on site.

For further details on the aforementioned companies and technologies, check out our wave client profile pages. 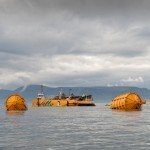 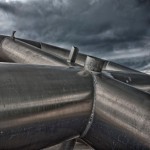 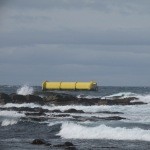 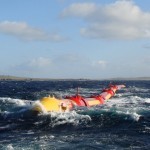